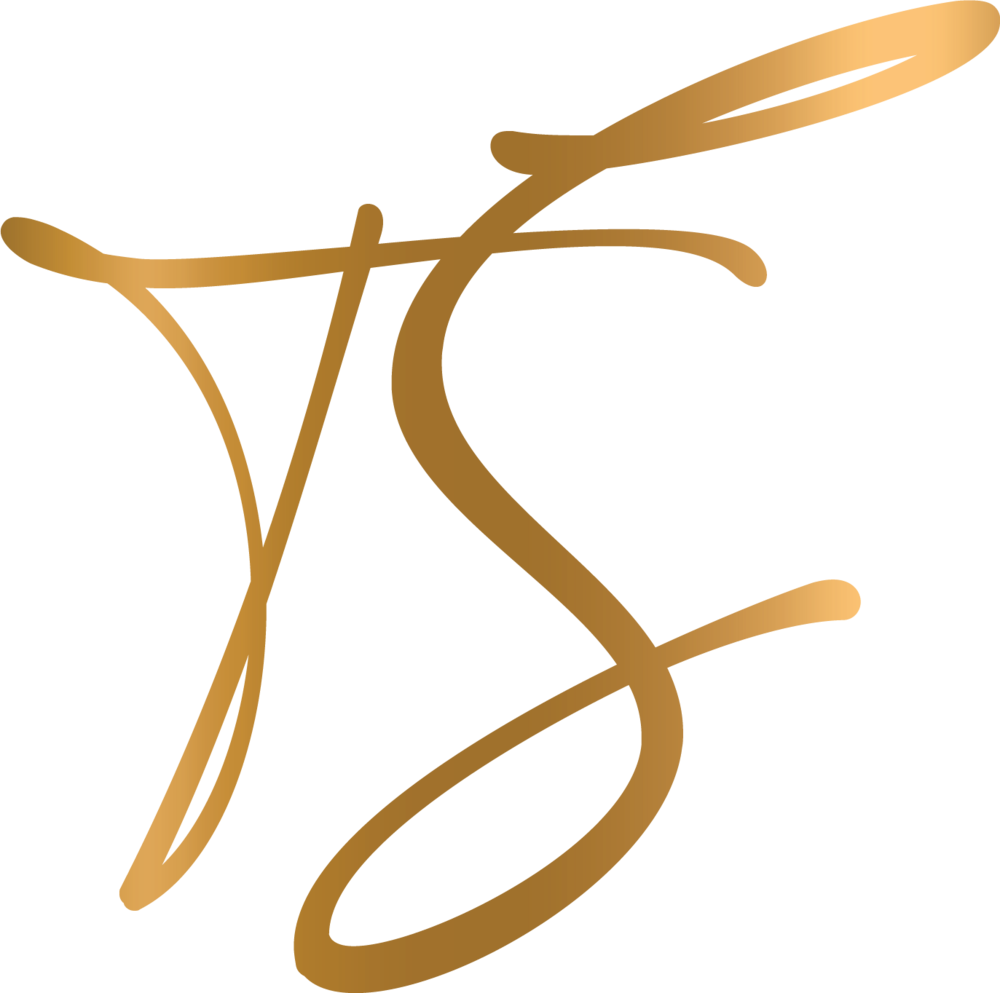 Welcome About Quick Links Work with me Academy Blog Login

My Love - My memories & tribute to my Jackson 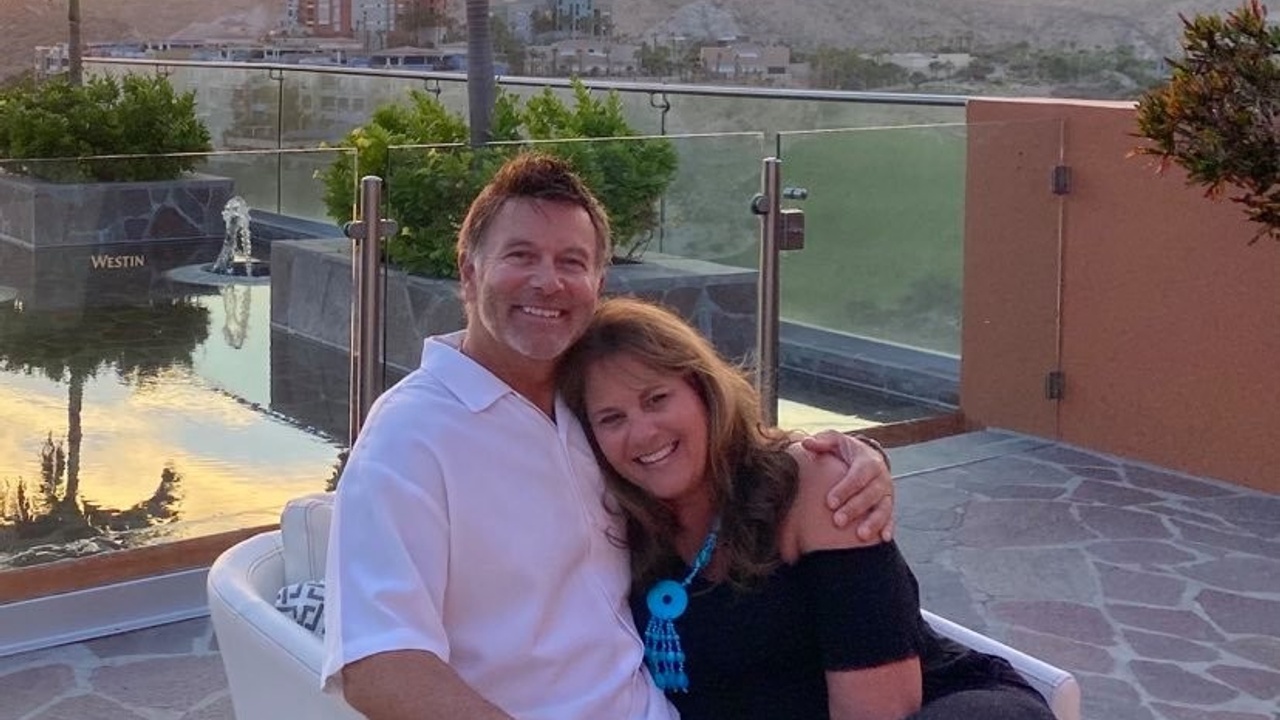 “Trudy, do you believe in spirit animals?”

This was one of the first questions Jackson ever asked me. He also asked me to only call him Jackson, not Jack.

Quietly confident, not arrogant.  Those are the words I used to describe him.  He smiled when I told him that, and thanked me.

Jackson was a spiritual man, a talented artist, a deep thinker, a healer, and a pleaser.  He wanted people to be safe and happy.  He hated conflict and avoided it as much as he possibly could.  He never met a stranger, he spoke to everyone we met and invited them to come out and play. He made connections and new friends easily but it took time for him to really let you in. Private by nature he kept to himself and enjoyed time alone to savor his “think time.”

Early in life, he enlisted in the military, the Army. He told me many stories about wanting to become a medic, he wanted to heal people, not hurt them. This was his driving force and his calling in this lifetime. Serving in the guard, and becoming a paramedic were achievements he was very proud of. He let me know what an honor it was to serve on an advisory board for the Mayo Clinic.

A tragic accident involving a beloved friend on the railroad led him into safety as a profession. The loss of a life close to him motivated him to dive deep and excel in this line of work ultimately saving hundreds if not thousands of people from injury and possible death. He made it his life work to create safe work environments in normally unsafe factories.

Like us all, Jackson had many seasons in life that included changing jobs cities and relationships. He was blessed to have left behind a legacy of love including his first wife Jane, with whom he has 3 beautiful children and 5 amazing grandchildren.  His second wife, Angie, who he created a life with in Texas and finally, he spent the past two years with me (Trudy) in California.

The one thing I know for sure is that it was a gift for each of us in our own season to be loved by this man.

Words cannot describe the depth of the love I experienced with him. The laughter, deep conversation, adventure, connection, the pure magic of love. He taught me the true meaning of soul-centered love. He danced with me in the kitchen, sang to me while I slept, rubbed lavender on my wrist when I couldn’t sleep, delighted in my joy, encouraged me to rise to and fulfill my highest calling.

His children and grandchildren were the driving force in his life. His highest desire was to make them proud and to leave a legacy for them. 40+ years of hard work so that he would spare them any and all worry about the future. His success and provision was driven by his love for them. They brought him so much joy. He would tell me endless stories of ice fishing, trips together, shared jokes, laughter, tears and an abundance of love and absolute pride. He thought Stephanie was a superwoman and mom, he wished that she would learn to care for herself the way she cares for others. He told me about Renee, her tender heart and how much she hated goodbyes. His pride for his son, Ryan, was shared with all, literally, more people have googled Boys Town than I can count!

His grandkids. Never ever have I witnessed anyone swell with pride and joy than when Jackson shared stories about his grandkids. Quite simply, he adored them.

Last summer he was blessed to spend an extended amount of time with Keegan, his oldest grandchild. He marveled at the young man he was becoming and told me over and over how he cherished this time and how proud he was.

Jackson was a twin. His womb-mate is Jill. Jack and Jill. Many many times I heard him relay the story of Jack and Jill and that this is the reason he became such a fast runner and excelled athletically. He said he had to outrun the teasing. But he loved it, and her more than life itself. His sweet sister, his twin, his best friend in the world.

From a large family there were many siblings, I heard so many beautiful stories of family. Of what it was like to grow up with so many sisters!

His brother Jerry was his hero. From what I heard they got into plenty of mischief together and Jackson looked up to and admired him. He took me to the cemetery in Alliance so that we could say hello, he could introduce me and we could leave an angel penny on his headstone.

His mom, Dorothy (Dot). There are almost no words for how he felt about her. He loved her and when she passed he grieved the loss every single day. She was the catalyst for many discussions about faith, spirituality and death. He believed that she sent the falcon to him as a sign and guide and to bring him peace. It did. He collected feathers and watched for them everywhere we went. I am certain that he is joyfully reunited with her and with Jerry now.

Jackson worried about his dad, Verle and took me to visit when we were there. We would call and facetime together to check in. The stories I heard were of a hardworking loyal man raising a large family and a strong love for Dot. He wanted him to be cared for and not alone and spoke about spending more and more time with him.

I’m writing this now as a tribute to a man that I loved. To provide insight into the conversations we had, his deepest truths that he chose to share with me.

We shared so much in such a short time and to not put this to paper feels like an injustice to that memory. I want to remember it all.

I love you Jackson, I will miss you every single day, until we meet again.

Join our Inner Circle to receive the latest news and updates from our team.

We will notify you of new videos, training, events and retreats.

Don't worry, your information will not be shared! 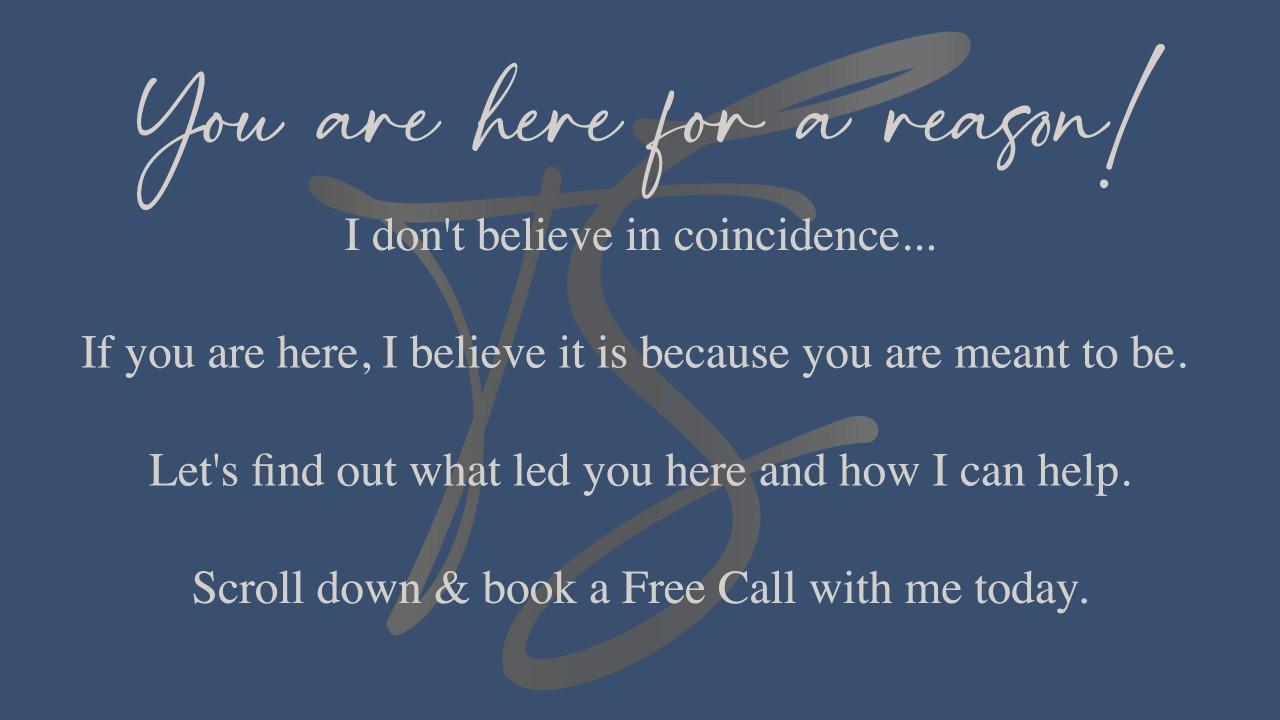 February is traditionally the "love" month.  Let's make it the best "love" month you've ever had!

Join me for 12 days of Love, together, we will change the way you think about love...forever.  Once you see this, you can't un-see it.